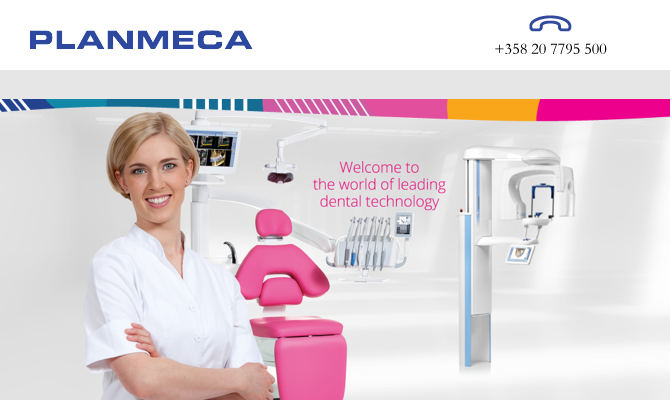 The Finnish dental company, Planmeca Oy was founded by Mr. Heikki Kyöstilä in 1971. Mr Kyöstilä is the President and owner of Planmeca.

Planmeca started as a small-scale business manufacturing dental stools and instrument cabinets. Very early on the company, however, expanded its product range into patient chairs and dental units. Market penetration occurred as Planmeca adopted a global approach and a global vision. The first foreign subsidiary was established in Germany as early as in 1979.

The company has gradually evolved into one of world leading companies in dental industry. Throughout the years, Planmeca has determinedly and successfully strived to become a global player. Innovative R&D and its results – Planmeca’s advanced products – have been the cornerstones of Planmeca’s international success.